As new positive cases of Covid-19 are confirmed daily in all parts of the world, there is a high alert for any changes in anyone’s health in anticipation of signs of infection, according to the British newspaper “Times”.

According to the World Health Organization, the most common symptoms areCorona virus emerging It is fever, fatigue and dry cough. Some patients also experience sore throat, runny or stuffy nose, muscle pain and stomach pain.

However, some experts recently warn of the emergence of other symptoms such as a complete loss of the sense of taste or smell in some people, who have been infected with the virus, and a recent study published in the American Scientific Journal of Gastroenterology indicates that about half of the cases that were confirmed to have Covid-19 suffered from symptoms The digestive system on top of which is diarrhea.

The British Health Service has identified high body temperatures and a persistent dry cough as specific symptoms to pay attention to. Over time, doctors around the world have seen more detailed experiences of how corona virus affects different people with the proliferation of conditions, and other symptoms can therefore be added to the official review list.

The following is a review of British newspaper “Times” testimonies of confirmed cases of Covid-19 or suspected, who suffered from more symptoms:

I lost my sense of taste and smell

At the end of a week of skiing in northern Italy, Martin Brooke felt unwell, and after returning to England, Brooke, 67, found that his wife and adult son who were also on the trip, had similar symptoms, including fatigue and coughing. Brooke was tested at his home and found to have HIV infection. Brooke says that what he felt was an influenza-like illness, but soon he began to lose his sense of taste and smell afterward. Brook feels recovering now as he spends the period of self-isolation, but has not yet recovered from these two instances.

As for Helen Simpson, she says that after a few days of stomach upset and migraines, she began to feel tingling in the hands and legs. Simpson, who self-isolated as soon as she learned of her colleagues’ injury, did not suffer from a cough or fever. Simpson, 51, who works as an endocrinologist at University College London hospitals, notes that her heart beat is around 80-90 beats per minute. Then the situation worsened, as she spent four days in bed under severe fever and twitching. Over the past week, according to Simpson, the temperature decreased but was still experiencing “twitching spells” and an increase in dizziness. 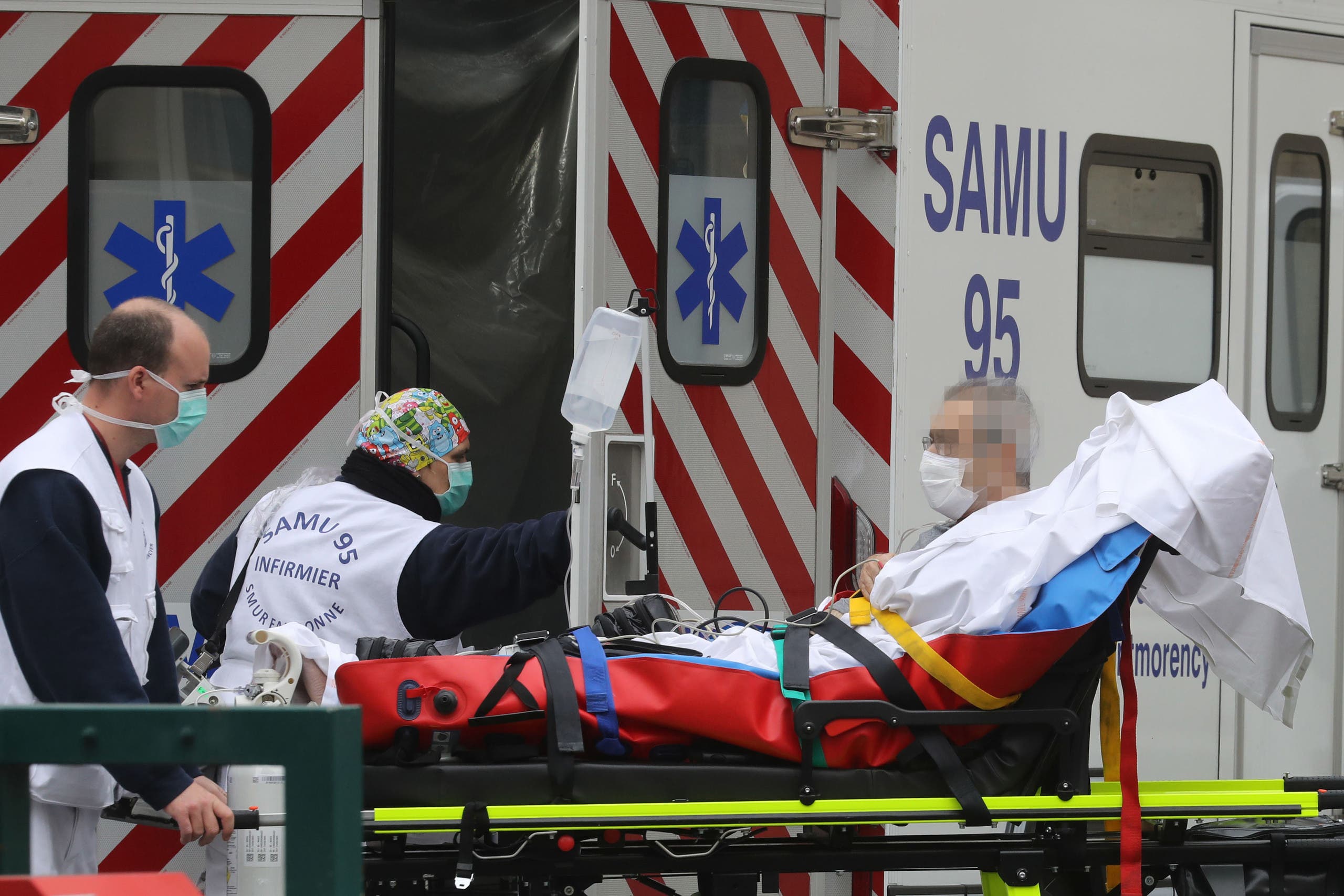 Severe sweat and loss of appetite

Richard Gray, 42, recounts his experience with Corona infection, saying: The situation began to suffer from severe headache and exhaustion. After about six days, the condition developed to include a persistent cough, high temperature and a feeling of tiredness so he couldn’t get out of bed.
“I completely lost my appetite and forced myself to eat small meals, even though there was no taste or smell. I was waking from my sleep swamped all night,” Gray adds.

Sam Eagleton explains that she has experienced dizziness, a feeling of fatigue and persistent muscle pain. Egleton added that she was then exposed to headaches, high temperatures and heavy sweating at night. Then she started dry coughing and shortness of breath. She explained that she felt a state of fragility and weakness with severe inflammation of her sinuses. 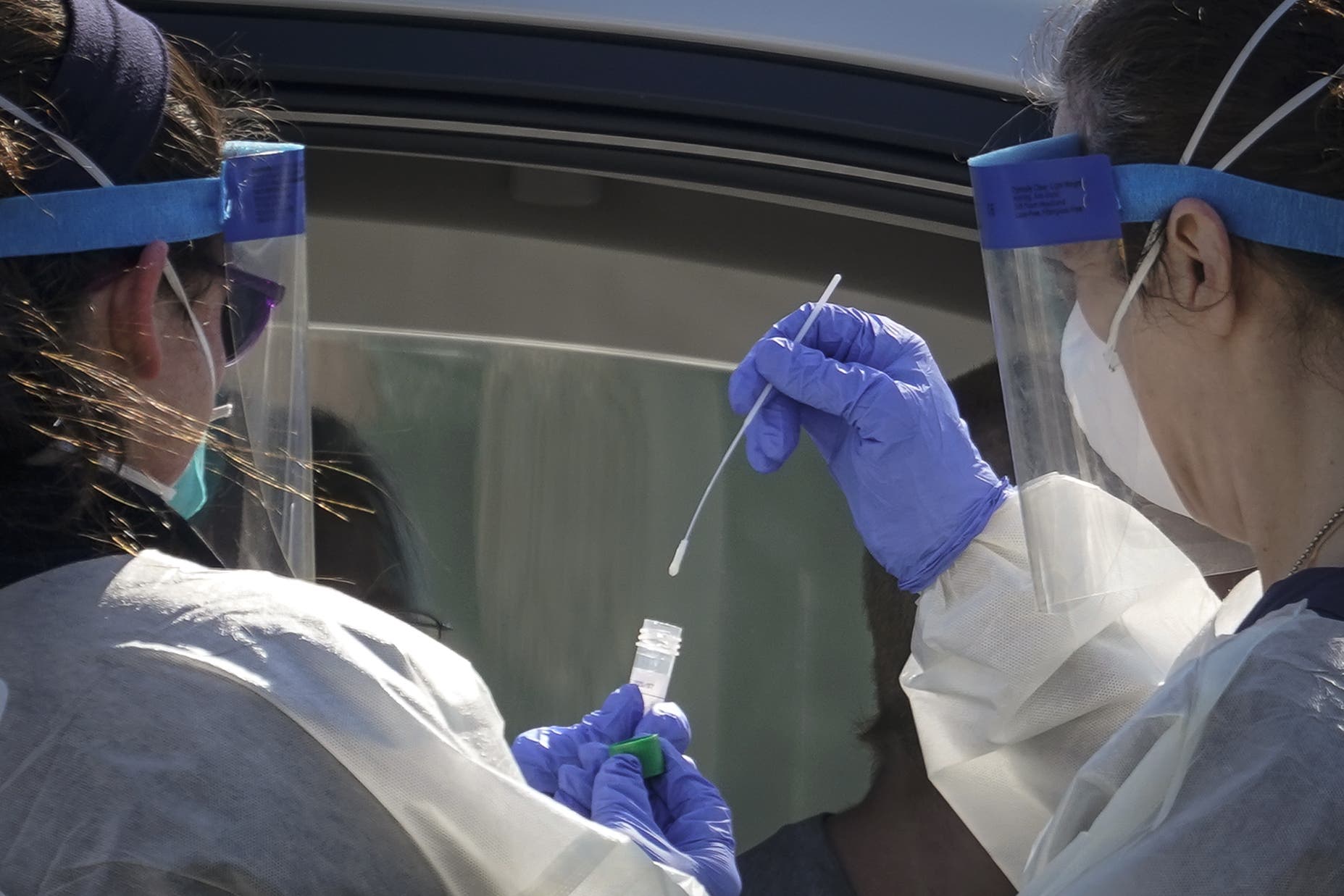 Sore throat and shortness of breath

Ella Muir, a 28-year-old doctoral student from south London, says she started suffering from a sore throat about four weeks ago. She booked an appointment for a doctor’s presumption, assuming he had tonsillitis, but a week later she had a high fever. She adds that she also suffered from coughing, severe breathing and full body aches.

“When shortness of breath began, I experienced a significant decline in my health, as she was overwhelmed by dizzy spells and shortness of breath, so she was eager to get oxygen and was only saying a few words and with great difficulty. Then she reached the stage of high fever and sporadic chills,” Muir said. “. 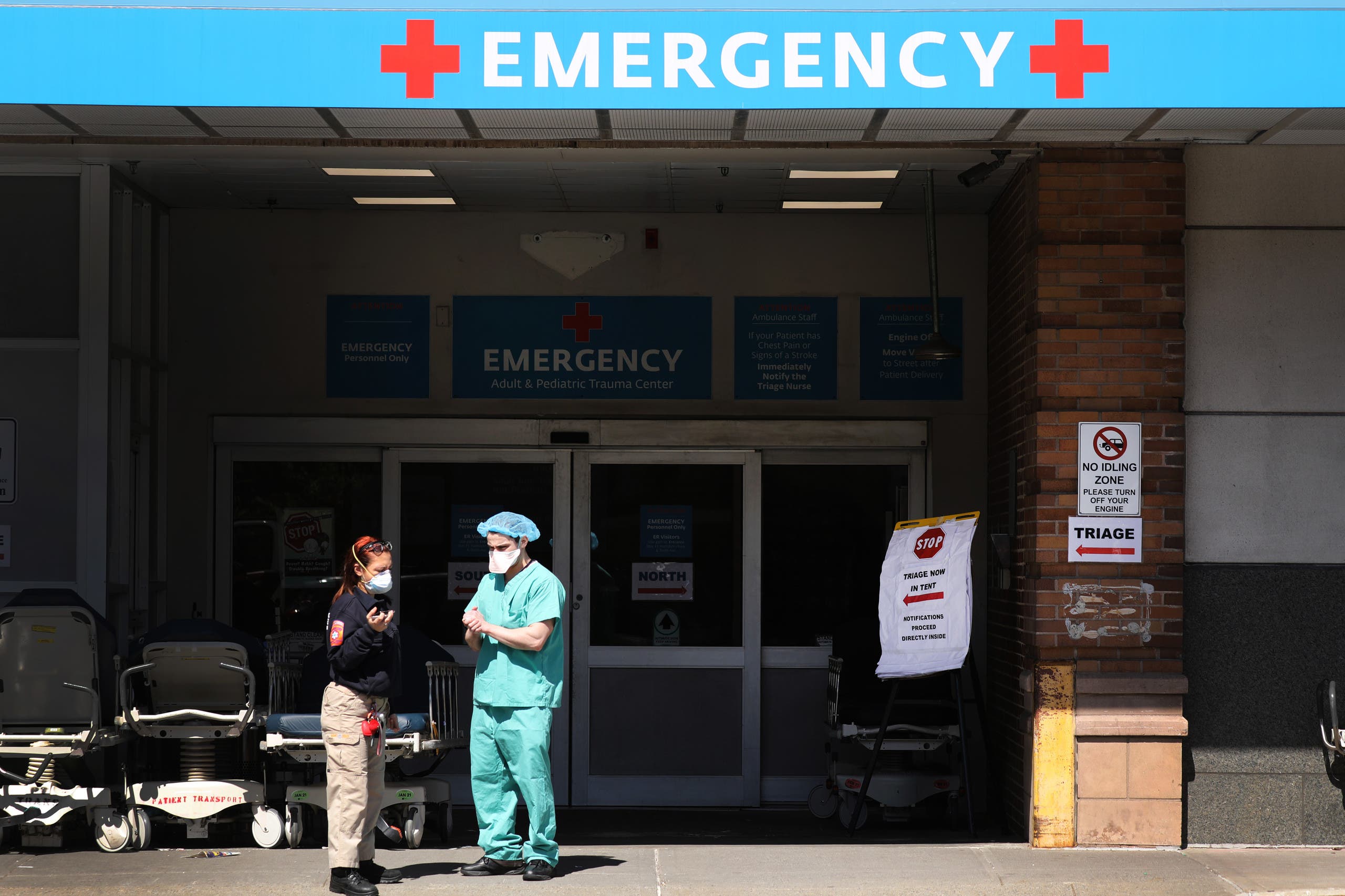