Tuberculosis vaccine and the treatments used for it have been associated with Corona virus recently, and many questions have arisen about how these treatments and vaccine relate to preventing or reducing the serious symptoms of the Corona virus.

Dr. Yousry explained that tuberculosis vaccination is taken in many African countries and the Middle East, including Egypt, and it is called the “forty injection”, where the child gets it after forty days of birth, and it is in a distinguished place in the northern shoulder to be in an internationally recognized place. 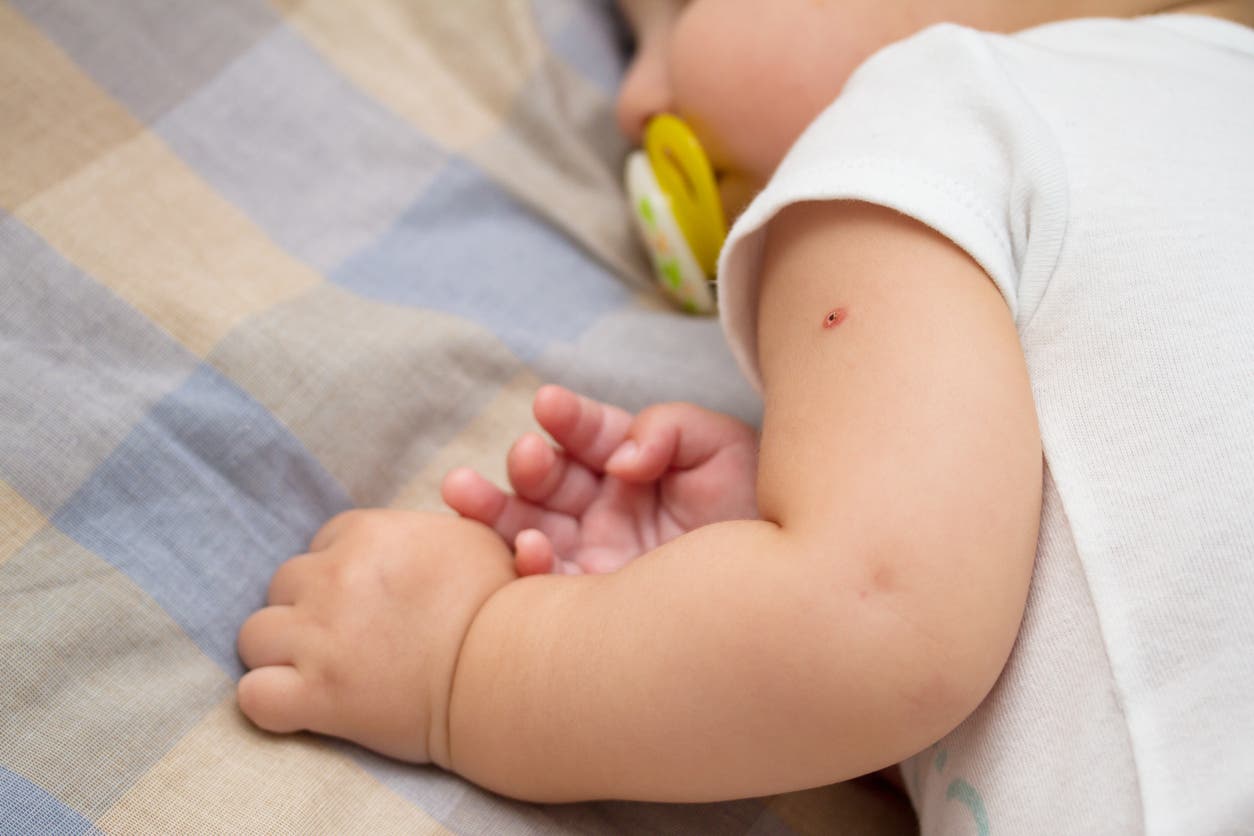 He added that the idea of ​​vaccinating tuberculosis is that it stimulates immunity against one of the most dangerous epidemic diseases in the world, which is tuberculosis.

The TB vaccine boils down to the fact that a weak microbe is injected, and when it enters the body it stimulates the immune system, and therefore during 6 weeks the individual has acquired immunity against tuberculosis.

And this disease (tuberculosis) has many forms, the most dangerous form is that it is transmitted through the blood to every place in the body, and this always happens when a person is exposed to this microbe for the first time in his life, so the benefit of vaccination is that it works to give acquired immunity against tuberculosis, so that That when exposed to the microbe, infection occurs in one organ and does not pass to the rest of the body. 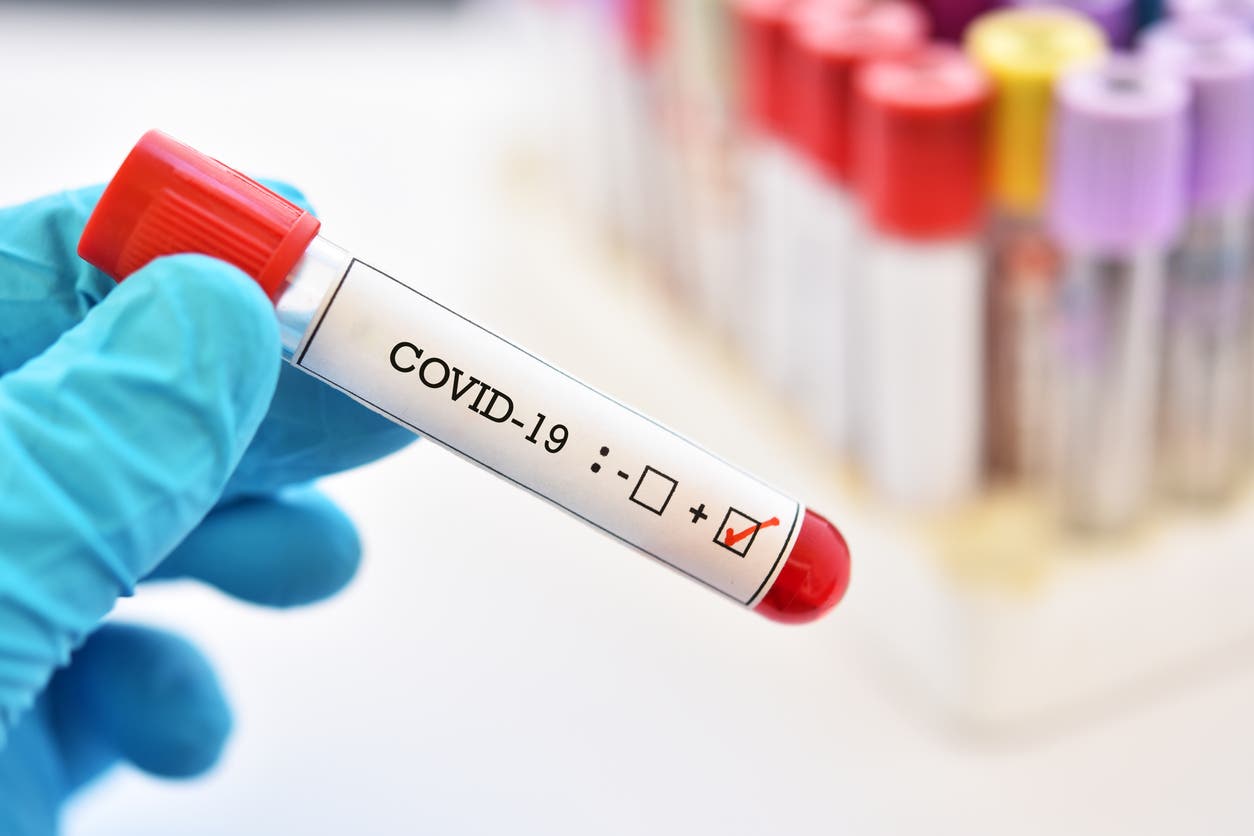 Dr. Yousry pointed out that among the theories that were made about tuberculosis in the continent of Africa, especially that it is a semi-endemic disease in some African countries, and therefore those who received BCG vaccination may have less Corona virus infection than others who did not get That vaccination.

The relationship between man and the microbe will always be through the relationship between the immune system and the microbe that entered the body, and in the event that the individual’s immune system is very efficient, he will limit the activity of these microbes and viruses and will be able to overcome them. Many of the individuals who were infected with the Corona virus do not show symptoms, or they have simple symptoms, and others deteriorate and have to enter intensive care, depending on the reactions of the immune system of each individual. 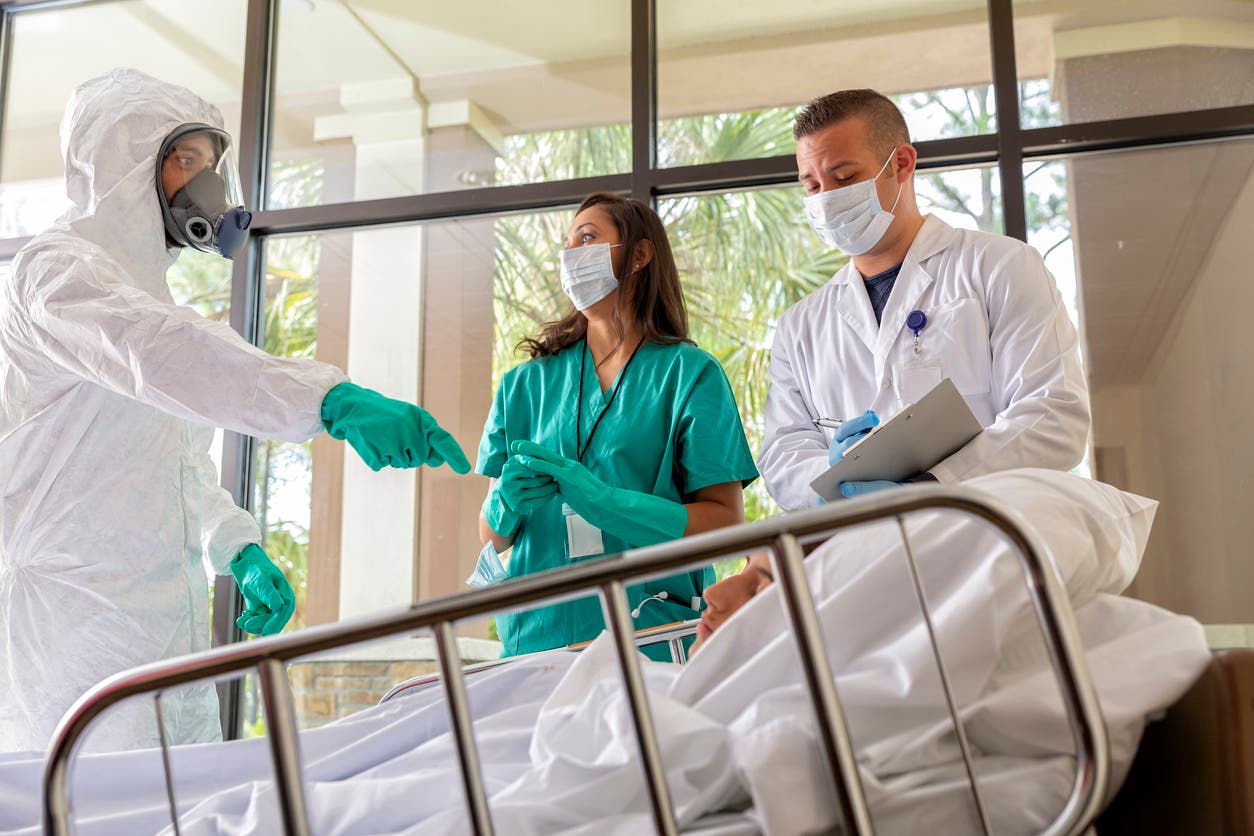 This depends on the body’s immunity, as some of the more severe diseases affect a certain ethnic group more than another ethnic group. Some studies have suggested that in the Arab region, the rate of spread of the virus is low, compared to European countries. Therefore, they suggested that it has to do with the vaccination of tuberculosis that children get in our Arab region.

This may be true, as vaccination of tuberculosis has to do with stimulating the lymph immune system, which are cells involved in immunity to viruses, such as the Coruna virus, for example, and they are called non-specific immunity.

It may be that the cause of the high incidence of infections in African countries, compared to European countries, due to the many endemic diseases in this region, always the immune system is under pressure so it is in an active state all the time.

At the end of his speech, Dr. Yousry explained that the vaccination of tuberculosis received by newborns works to stimulate and strengthen immunity against microbes and viruses in general, but there is no scientific evidence so far to prove the link of this vaccine to the prevention of the Corona virus.