The Oxford vaccine appears to be rushing to the finish line of the international race of hope against the Coronavirus, which has infected millions around the world and claimed the lives of hundreds of thousands, and it may be the first place of its share provided that it proves successful in the third and final stage on the 27th of this month.

In the new treatment, the Egyptian doctor Ahmed Salman, a member of the research team in charge of producing a vaccine for corona virus at the University of Oxford, confirmed that the results of safety and immune response in the first and second stages in the clinical trials of the vaccine were very promising, indicating that they had started the third stage. 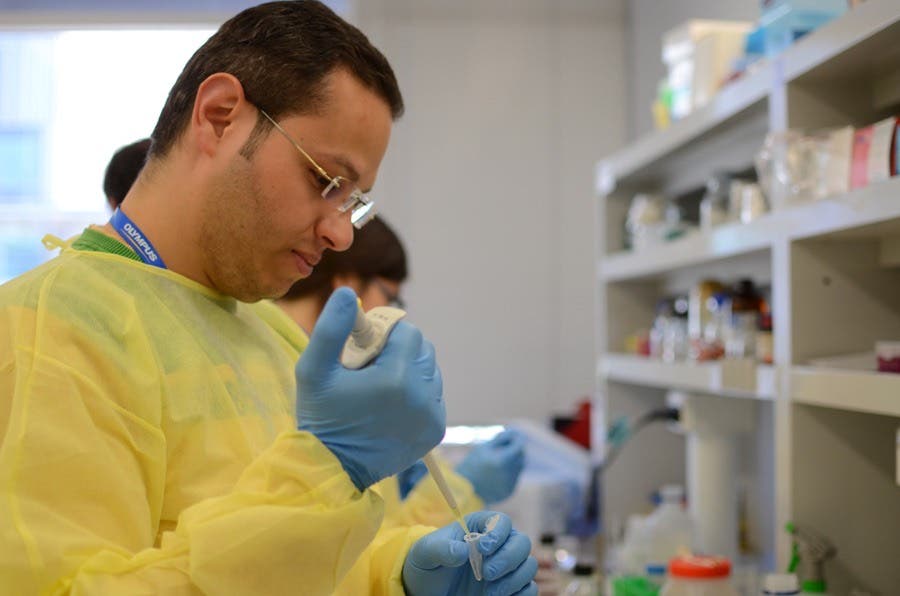 He said in an interview singled out by Al-Arabiya, based on what was published two days ago. The results of safety and immune response in the first and second stages are very promising, and the immune response was very good by stimulating the immune system.

Dr. Salman also indicated that research on the vaccine has reached more than 10,000 volunteers, in addition to others numbering more than thirty thousand volunteers from outside Britain.

It is noteworthy that the ancient British “Oxford” University had previously announced that it was working on a vaccine in its final stages against the Corona virus. 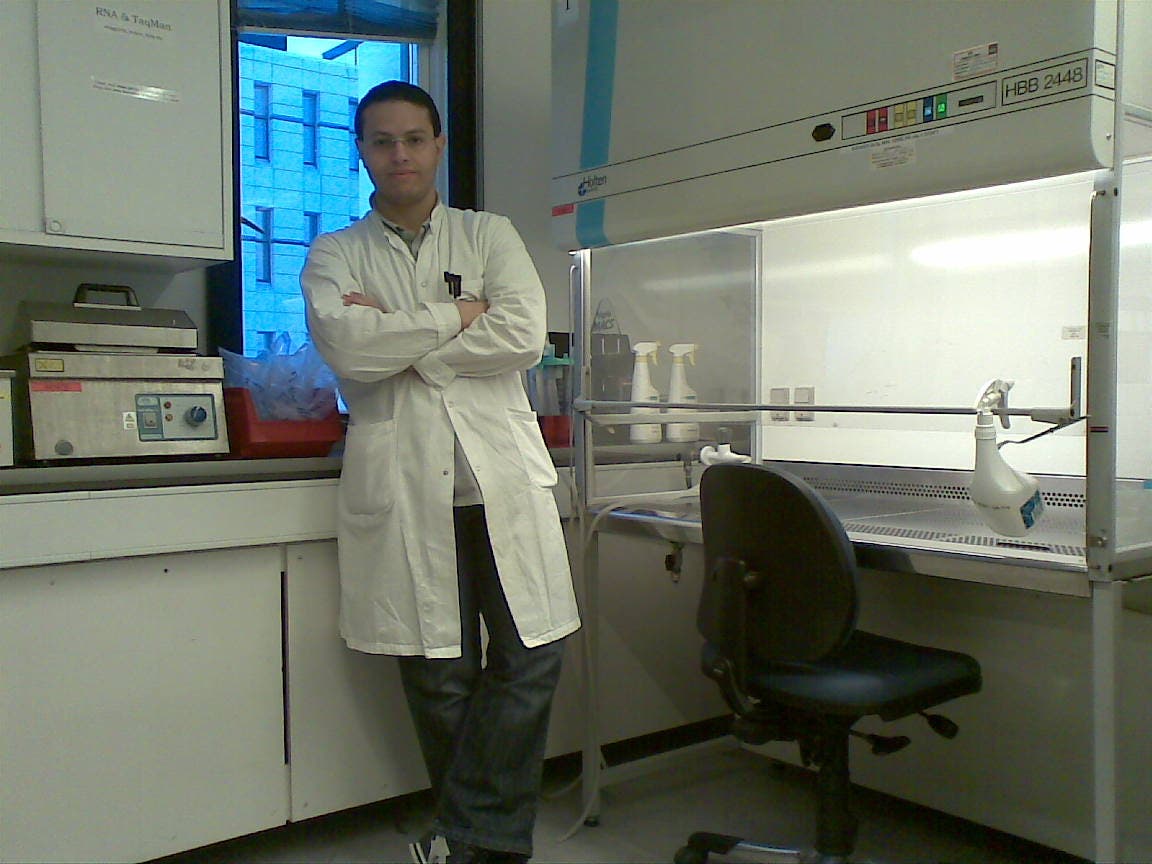 The first vaccine, developed by Oxford in cooperation with the drug company AstraZeneca, triggered a “strong immune response” in a trial of more than a thousand patients in Britain.

The results are “promising,” said Sarah Gilbert, a researcher at Oxford University who contributed to the study.

“If our vaccine is effective, then this is a promising option, as this type of vaccine can be easily manufactured on a large scale,” she said.

The optimism about the vaccine is great, not only by the British government, but also by its competitor in the vaccine race, the United States, whose president Trump has retweeted the article that talks about the Oxford vaccine and its signs of success so far.

British University scientists have not only developed their vaccine against corona on the basis of antibody creation, but the vaccine has proven its ability in preliminary experiments to generate T cells, which is a major breakthrough in competition, according to the Daily Telegraph. Telegraph.

If this vaccine succeeds, it will be available in the market by the end of next September.