Millions of people around the world are pinning their hopes on a vaccine or treatment that will be effective, putting an end to the virus that has swept the world since it appeared in Wuhan, China, last December.

Despite dozens of companies and institutions around the world vying for a vaccine against Corona, the Global Alliance for Vaccines announced that the first signs of hope may come up in the fall.

Seth Berkeley, CEO of the Global Alliance for Vaccines and Immunization (Jaffe), told a Swiss newspaper that the first indications of the effectiveness of a possible vaccine against the Covid 19 virus could appear in the fall, predicting a long way between this development and the widespread availability of the vaccine.

The trail is long

He also added in an interview with the newspaper, “NZZ am Sonntag” published Sunday, “Unfortunately we do not really know which vaccine will succeed and whether there will be a vaccine at all. If we are lucky, we will see the first indications in the fall regarding efficacy.” Regarding a possible vaccine. 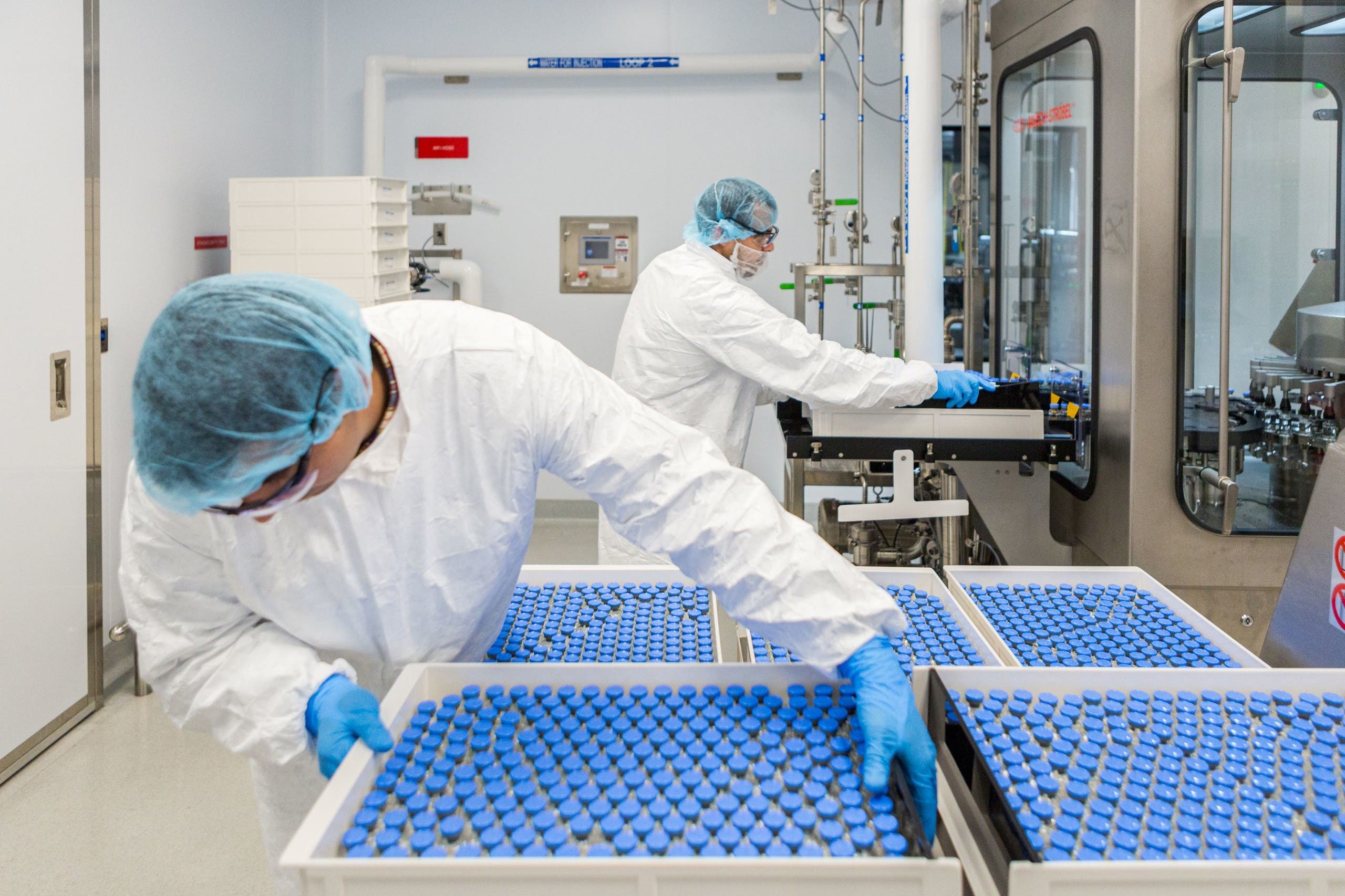 But he went on, saying, “There will be a long way to go from that point until there is a substance that is approved in large quantities for the world’s population.”

In addition, Berkeley called for coordinated and participatory global efforts, whether in the production or distribution of a eventually arrived vaccine. He said that an international agreement is needed to provide industrial energy for the rapid production of the vaccine whenever it is found. He said, “Countries must work together in order that sharing vaccines in the event that a country’s vaccines are proven to be ineffective,” adding that some vaccines may be More successful for younger ones and others for older age groups.

He also urged the World Health Organization to issue clear guidance on the use and distribution of vaccines in order to prevent a vaccine from becoming available first to the wealthy at the expense of those most in need.

In addition, he considered that if the vaccine became available in limited quantities in the beginning, it should be used first to immunize health workers.