Again … another way to contract the killer epidemic

Home /Health/Again … another way to contract the killer epidemic

Although months have passed since the emergence and spread of the emerging coronavirus in the world, causing thousands of deaths, there are other ways of transmitting this deadly epidemic.

What is new is that a recent study, published by Japanese media and translated by Russian agencies, revealed a new way in which the newly infected Corona virus, which causes Covid 19, can be transmitted through the conversation.

The official Japanese TV channel published a report in which it quoted experts on the new way in which the corona infection can be transmitted, explaining that there are two known methods of contracting the epidemic, the first comes by touching the surfaces on which the virus is found, and the second is linked to inhaling drops caused by coughing or sneezing.

“Fine particles not exceeding a micrometer”

However, experts in the recent study, have come up with a third way, to transmit the infection of the Corona virus, which is its transmission through “minute drops that a person issues while talking.”

The study quoted Kazuoho Tatida, head of the Japanese Foundation for Infectious Diseases, as saying that the way to transmit the infection of the Corona virus is while talking to the infected person, even if there is a distance between you and him, according to what was reported by “Sputnik”.

He continued, “We believe that the infection comes from fine particles that do not exceed a micrometer in size, and this method of transmission of the virus can be called a micro-droplet infection.”

To that, the study revealed the way in which this infection can occur, which was monitored by technological techniques that use high-sensitivity cameras, and this technology enables scientists to monitor drops of 1 micrometer which equals 1 / 10,000 mm.

Initially, the experiment began with sneezing, when drops of droplets came out falling quickly, but when scientists looked at them with a high-sensitivity camera, they found glitter-like particles that flew into the air. The size of these drops reached 10 micrometers. 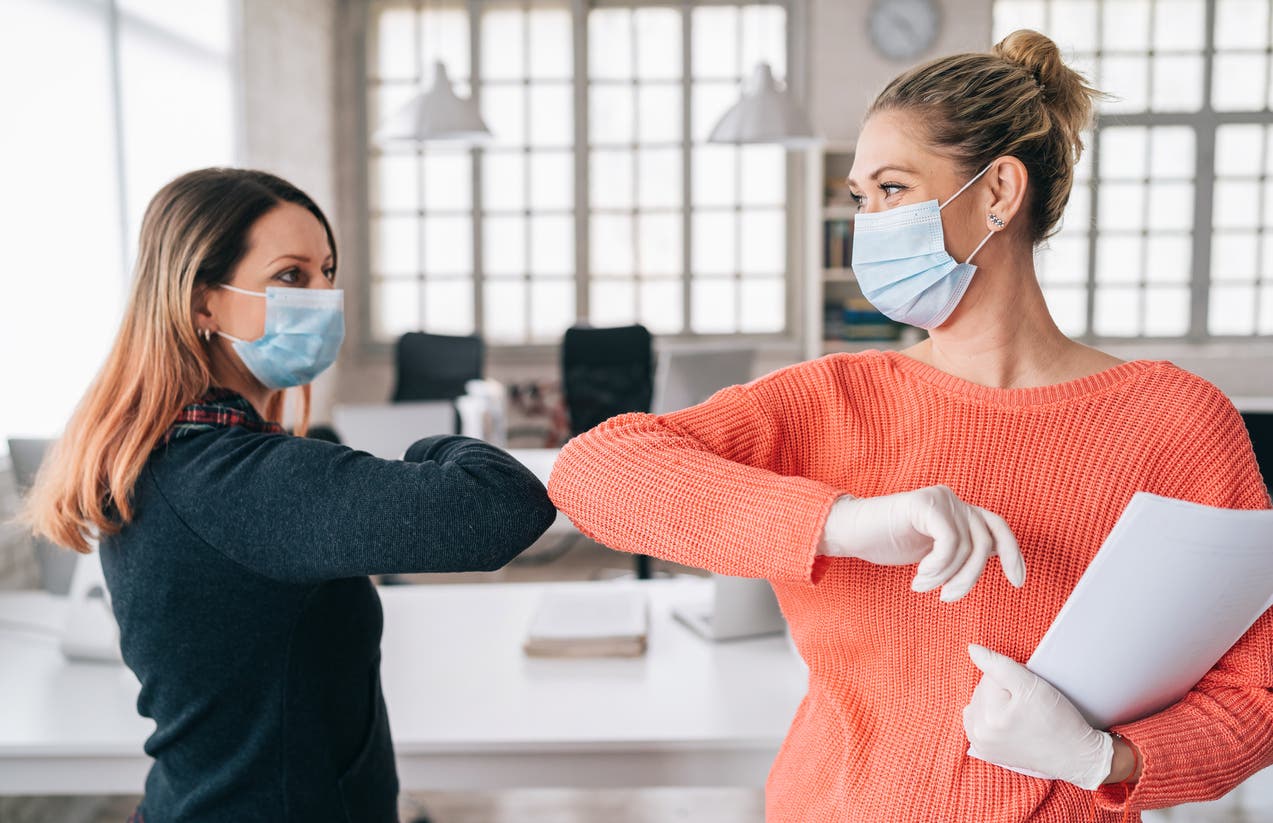 The study also showed that “sneezing is the only way to transmit these tiny drops, but when scientists conducted the same experiment on conversations between two people, they found that people emit a lot of fine drops when speaking loudly.”

In turn, Kazeoho said: “The minute droplets that are released during speaking carry many viruses, and we export these droplets when we speak loudly or breathe heavily while exhaling.”

And he added, “The people around us inhale these drops, and from here viruses spread, including the Corona virus, and we started to pay attention to this danger now.” 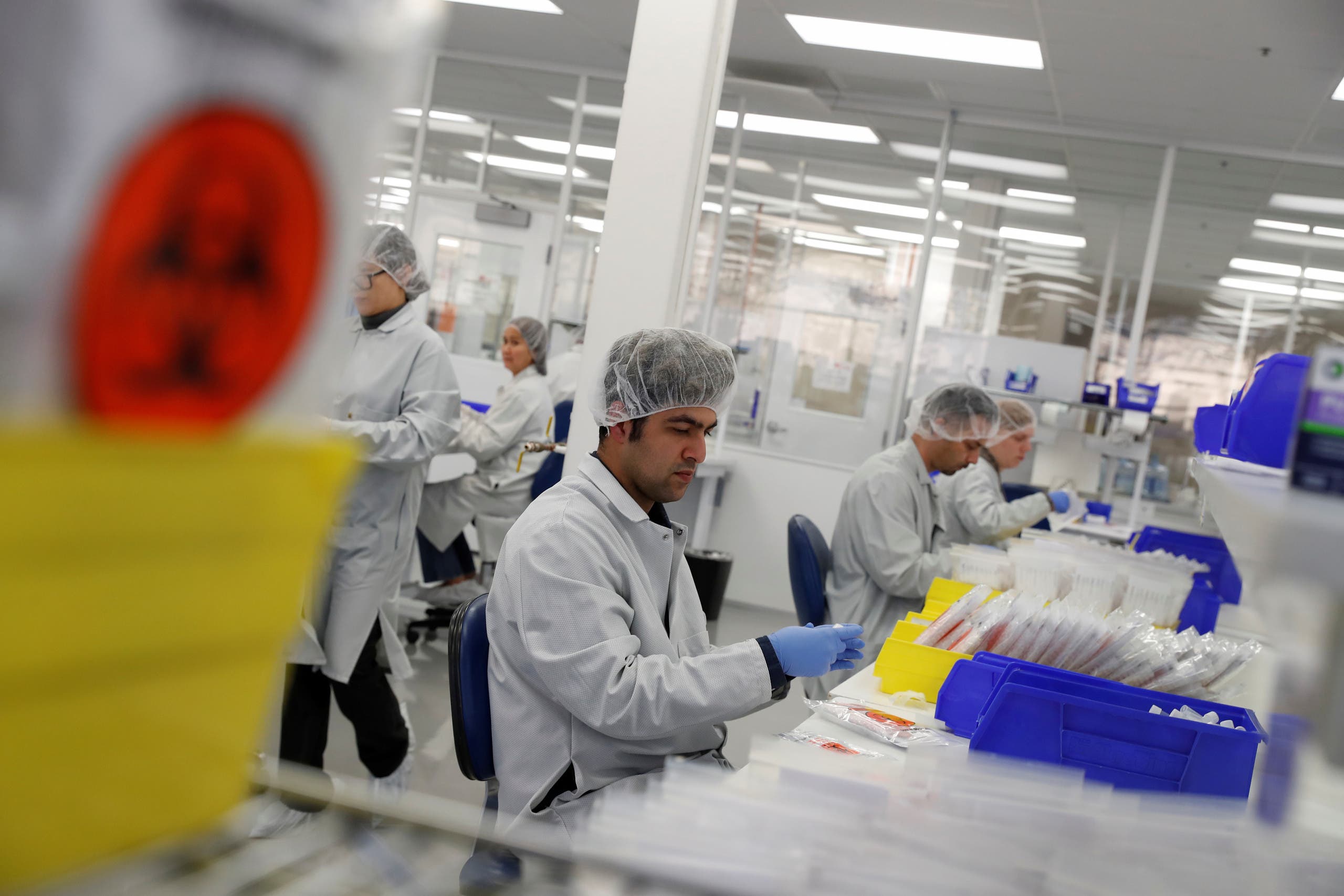 The study also quoted Masashi Yamakawa, an assistant professor at the Kyoto Institute of Technology, as saying that the risk of infection with small drops is greater than the distances between us and others.

He continued: “We experimented with 10 people in one closed room the size of a classroom, and when one person sneezed once and spread about 100,000 drops, big drops were blue, green fell to the ground in a minute, but small micrometer drops in red remained stuck In the air for 20 minutes after sneezing. “

He explained: “If the air does not move or winds come, the drops remain stationary in the air, they will not move and can stay for a while.” 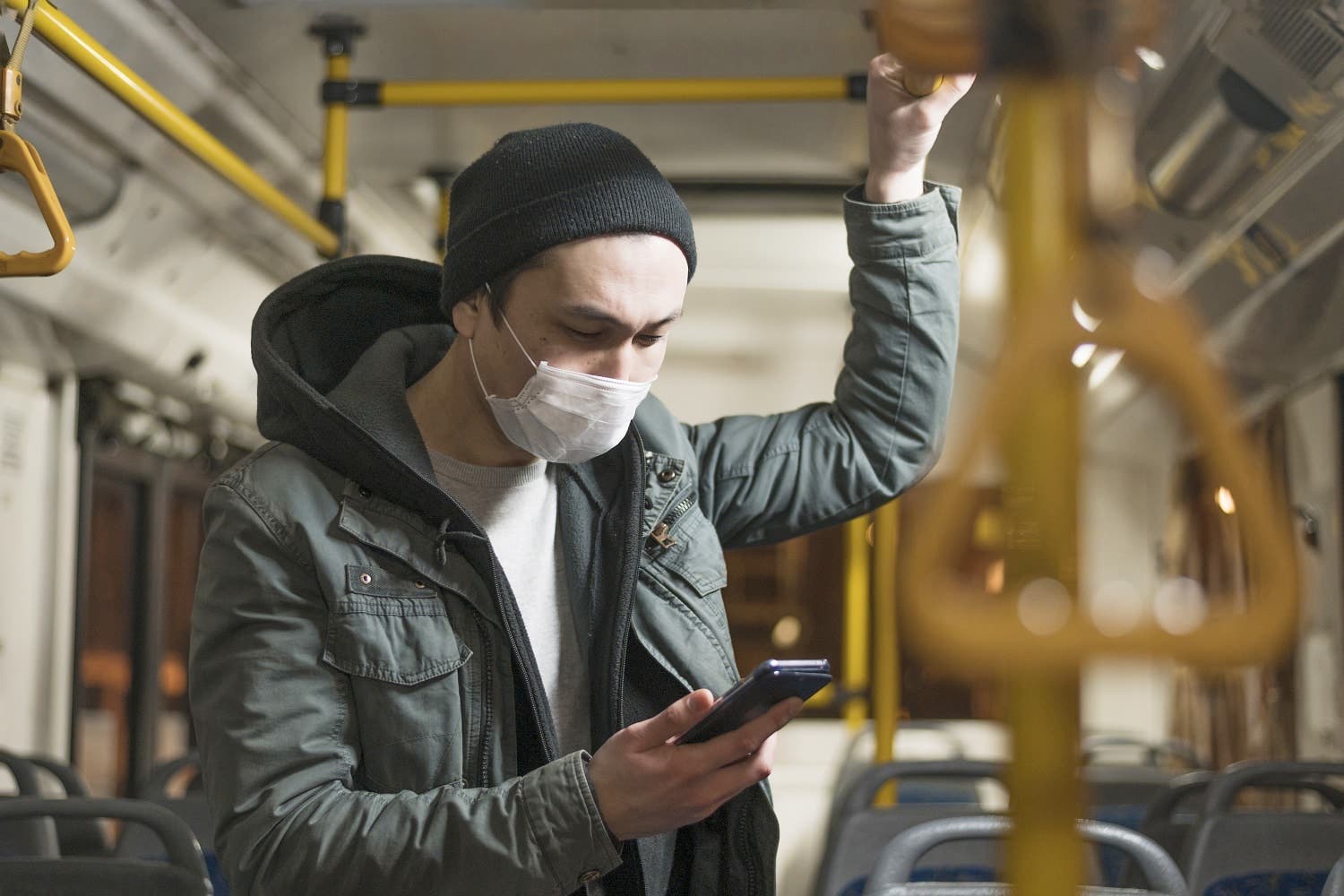 The study revealed the method of prevention and prevention of infection, “Covid 19”, and prevent these drops from transmitting the infection to others, which is opening windows to ventilate the place.

She also explained that when the window opens, the micro drops are washed away, they are small and light-sized drops that can fly in the air, and you can open the windows twice every hour, this reduces the risk of infection permanently. 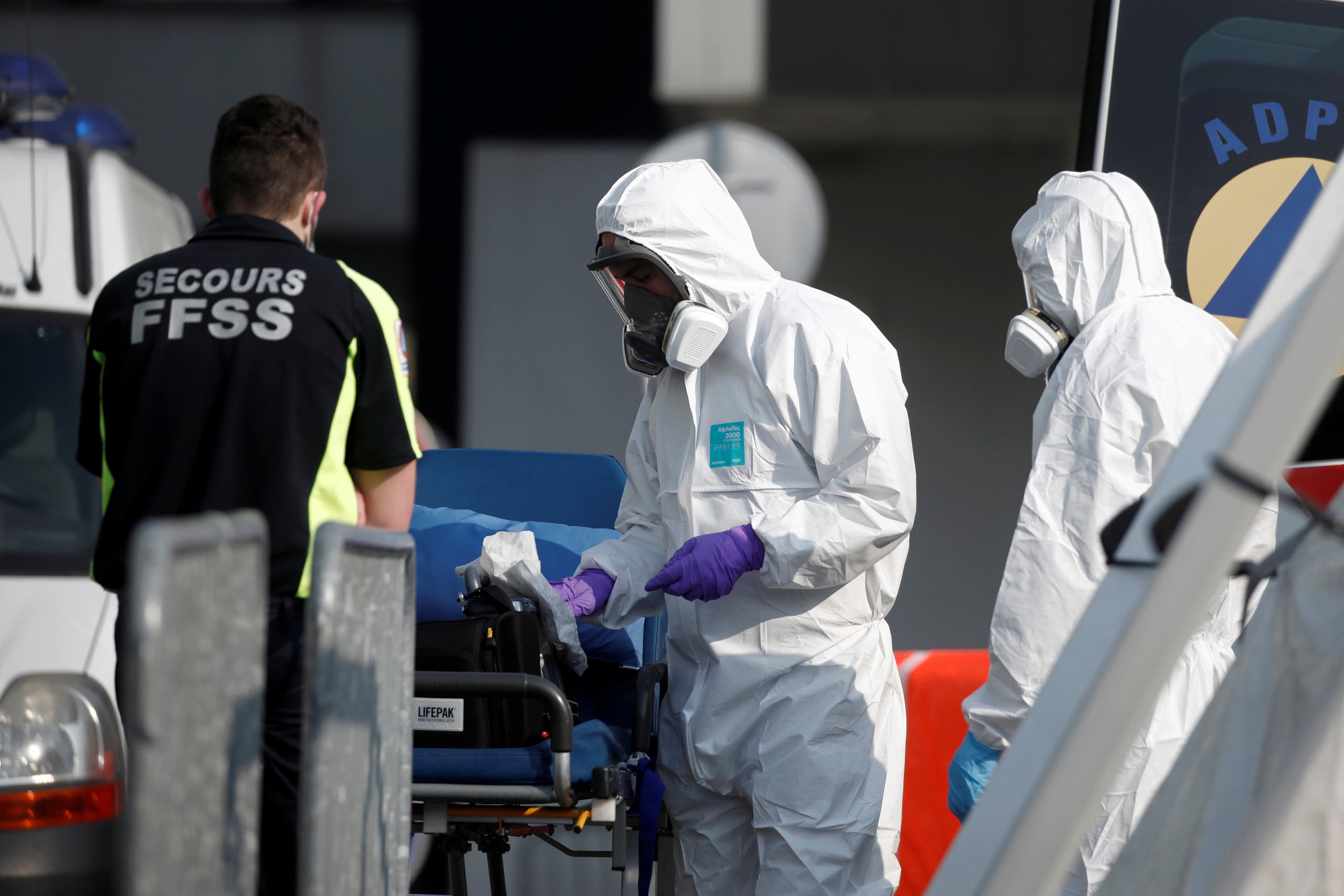 It is noteworthy that the World Health Organization classified the emerging corona virus that causes the disease (Covid-19), which appeared in China late last year, on March 11, as a global epidemic, stressing that the numbers of infections are rising very quickly.

The epidemic forced many countries of the world, led by large countries with their capabilities and population, to take exceptional measures, varying from a flight ban to declaring curfews and isolating entire regions, and even closing places of worship, to prevent the spread of deadly infections.

In addition, the epidemic has killed more than 33,000 people worldwide since the start of its outbreak.

After the video of his escape spread, Boris Johnson’s quarantine counselor suffers from symptoms of the Coronavirus
He spent 30 years alone on an Italian island … Here is Nasik’s advice to spend the period of domestic isolation during the Corona Virus pandemic.