After fever, coughing and shortness of breath … a new symptom of Corona

Home /Health/After fever, coughing and shortness of breath … a new symptom of Corona

It has become known that the emerging coronavirus causes fever, coughing and shortness of breath, leading to problems in the lungs, but specialists are currently warning about another symptom connected to Covid-19, which is the loss of the sense of smell.

In recent days, ENT doctors have observed “an increase in cases of loss of smell,” according to French Deputy Health Minister Jerome Salomon on Friday when presenting the daily report on the virus in France.

And Salomon pointed out that these cases are represented in “sudden loss” of smell without blockage in the nose, and it is sometimes even associated with a loss of sense of taste.

Detected olfactory cases with Covid-19 may occur in isolation or with other symptoms related to the virus.

Jerome Salomon noted that in cases of olfactory loss, “you should contact the attending physician and avoid self-medication without consulting experts.”

However, this phenomenon is still “relatively rare” and it is registered “generally” among young patients who show “non-advanced” forms of the disease, according to the official in the Ministry of Health.

On Friday, the Association of Otolaryngologists in France sent an appeal regarding the increase in these cases, which was shared by doctors on social media. 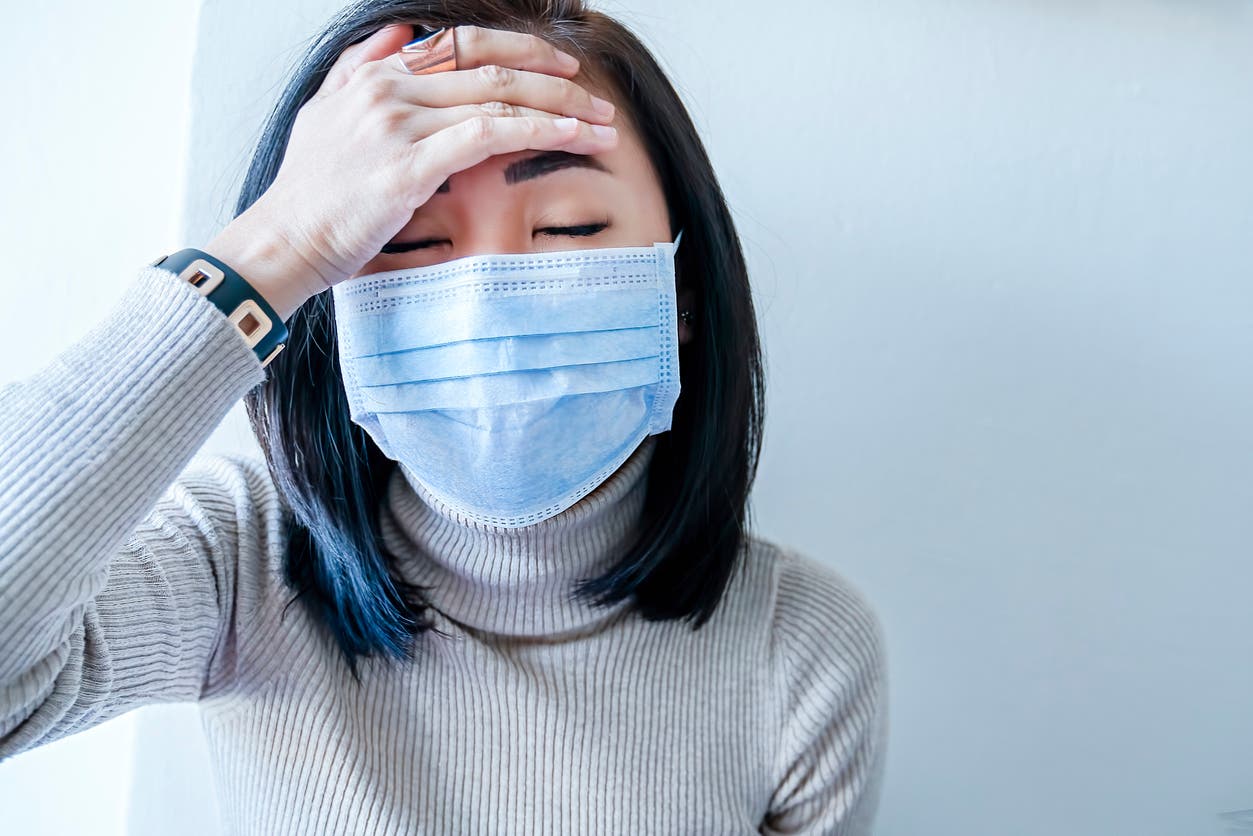 The head of the National Council of Otolaryngologists, Jean-Michel Klein, confirmed to AFP that there is an “intuitive link” in these cases.

He said, “Not everyone who has been confirmed in laboratory with corona lost olfactory disease, but all isolated cases of olfactory people without local causes or infections are infected with Covid-19.”

According to the first cases reported by the network of doctors who specialize in these cases, most of the patients involved in these cases are young people between the ages of 23 and 45. In addition, many health professionals were injured, including a large number of otolaryngologists.

Put on a mask and a home stone

Jean-Michel Klein explained that “people who feel their sense of smell should be quarantined as a precautionary measure, and they should wear a mask even at the family level.” 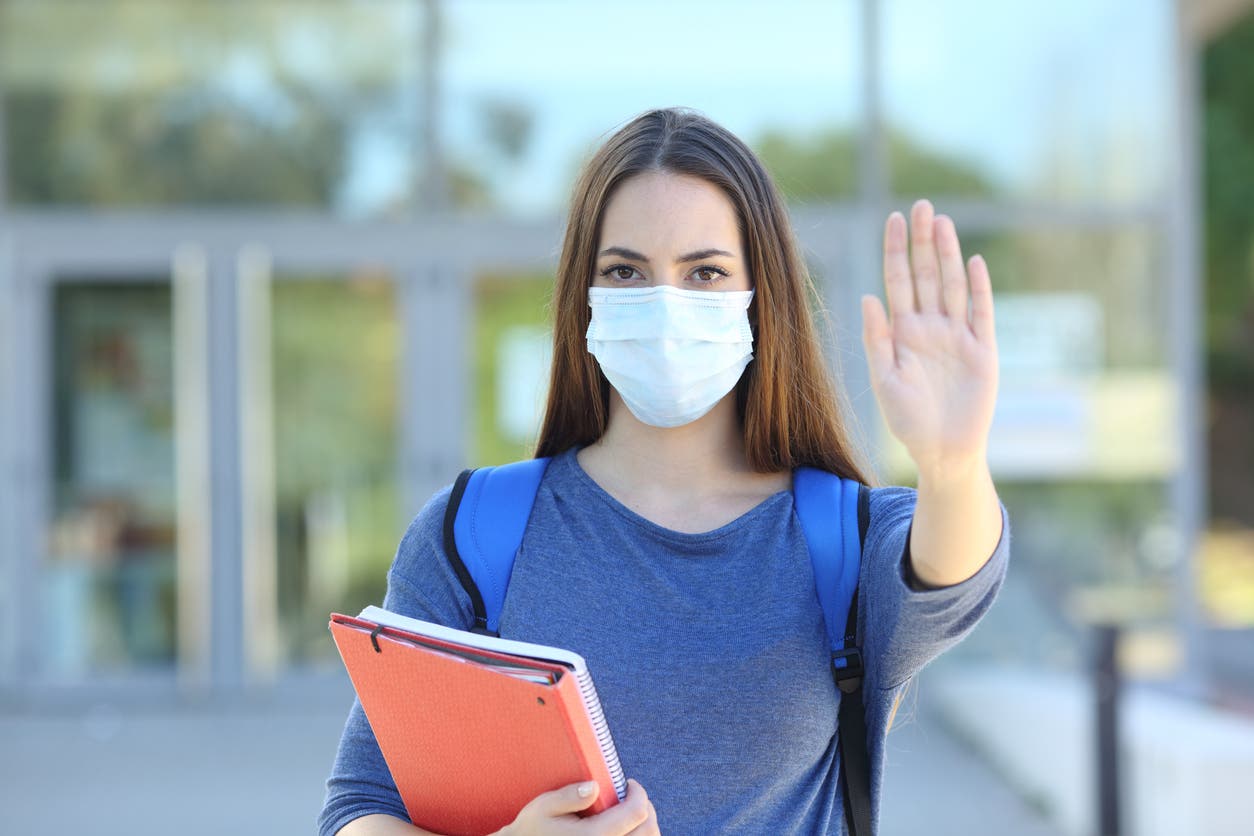 Contrary to what happens in traditional cases of olfactory loss, the doctor recommends not to take corticosteroids “that reduce immune defenses”, as well as not to clean the nose because this “may transfer the virus from the nasal mucosa to the lungs.”

In the light of these first observations, doctors who specialize in the field have notified the references of general medicine and the Ministry of Health, and they will study this phenomenon.

And Jean-Michel Klein pointed out that German and American studies had concluded with the same symptoms.